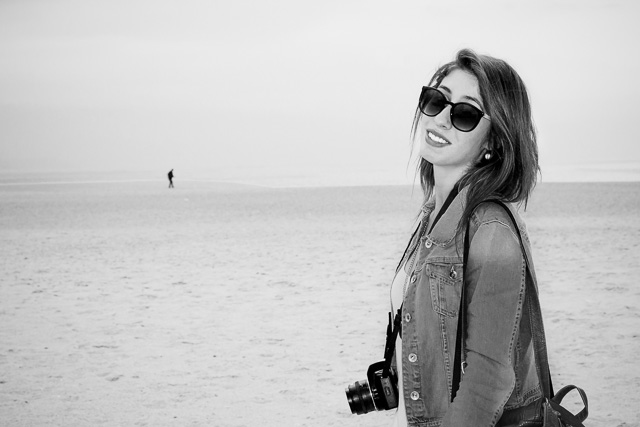 One of the little tragedies in my life was to have lost all photographs I took of you, Catarina, from your birth to when you were about 4 or 5 (video recordings have been lost, too, but for some reason I don’t weep much for those.) Their disappearance remains a conundrum. I still feed a tiny particle of hope that they will show up one day, but I’m not sure if I should, for hope isn’t necessarily a good thing. Remember Pandora and her pot of evils. Hope was the only thing left in the pot when she managed to close it. You see, this was a pot of evils – so Hope must have been considered an evil, too.

The farmer and part-time poet Hesiod, who lived in or around the 8th century BCE in Greece, wasn’t exactly an admirer of women’s qualities. He mustn’t have been very popular among the ladies to say that Pandora, the first woman, was herself an evil that the cunning gods had bestowed on men as a punishment for their ‘hubris’.  That’s a misogynistic approach if I ever saw one. And yet, Pandora means ‘the all-endowed’, for she was gifted by the gods every single talent imaginable.

Ever since you were born I knew Hesiod was a silly man. At 22 you are all-endowed, but never an evil. He got that part wrong from the Muses. I’ll keep looking for the photographs, but I don’t really need them. Your birth and first years are imprinted in my memory and will be there long after other, lesser things fall into oblivion.